For deeper reading and detailed information on brainstate dependent stimulation we recommend the following 2 publications as very descriptive examples.

As you can see by reading through the two publications, the importance of fast access to the EEG data is the limiting factor to elicit the required stimulation at the exact point in time where needed. What people want to achieve is to time the stimuli at a specific part or component of the EEG Signal. To simplify it we will make an arbitrary example. In this example the goal is to place a TMS pulse at a negative peak of an alpha wave.

So what is needed?

Obviously an EEG Signal that is provided with zero or minimum delay and more importantly with as little jitter as possible. We also need a software application that can detect and identify alpha activity, positive and negative peaks in the signal and issue a Trigger with precise timing.

Alpha frequency is per definition neural oscillations in the frequency range of 7.5–12.5 Hz. In the following example we will assume that the alpha frequency of our subject is at 10 Hz. At 10 Hz we have an interpeak interval of 100 ms and a duration of a negative peak of 50 ms (see Figure 1). 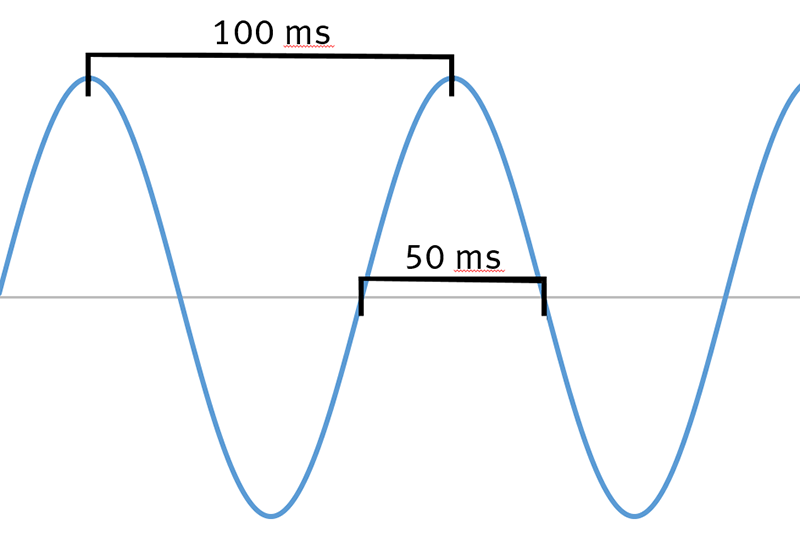 I will not elaborate on this in our example. For this simple illustration, it is enough if we know if the zero crossing is from negative to positive or from positive to negative (see Figure 2). We of course follow the EEG convention of negative up. 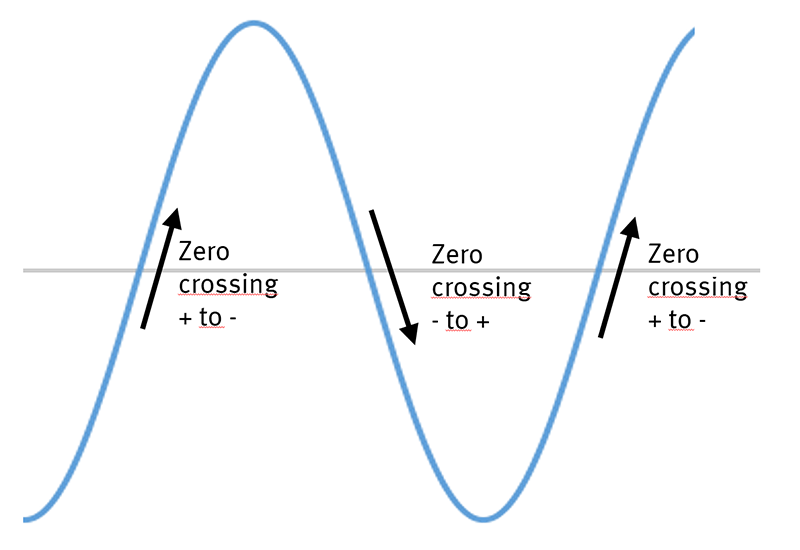 As you see in Figure 3: Peak 1 can be clearly identified as negative Peak due to the zero crossings directions, furthermore it is alpha due to the time distance between the zero crossings. Now we also know the time distance for the trigger from the last zero crossing to exactly release the stimulus at the next negative peak (see also Figure 3). Our closed loop system now needs to release a Trigger pulse exactly 75 ms after the detection of the second zero crossing. This sounds easy but there are a lot more pitfalls that need to be considered. One of the biggest unknowns is the delay of data transmission. 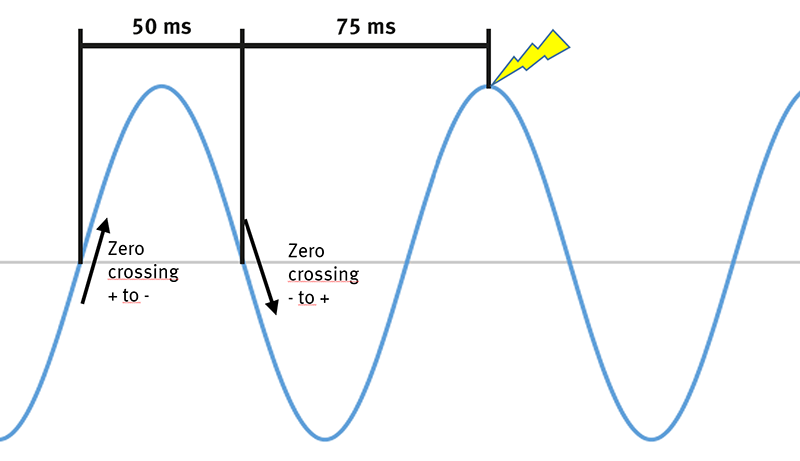 As you can imagine all the processing steps take time and can therefore cause delays. Added to that the majority of EEG Systems are operated using Microsoft Windows®, a task based operating system. As a result of this we have a delay between the real physiological process (e.g. alpha oscillations) and the availability of the corresponding data for further analysis and processing. This delay is the sum of 2 components, (a) delay caused from the data acquisition system and (b) delay caused from the task based operating system. For closed loop, applications delays of category (a) are not that critical since they are constant and the application can compensate for them. Delays of category (b) are the critical ones because they are not constant and cause a variance, which is unwanted and can’t be compensated in the application. Nonetheless, for closed loop applications it is in all cases beneficial to have as little delay as possible and therefore as little shift between the real physiological processes and the corresponding measured signal.

We are combining our actiCHamp amplifier with the LabStreamingLayer (LSL) application. LSL is an open source tool, developed at the Schwartz Center for Computational Neuroscience at the Universtiy of California San Diego.  We have optimized the LSL actiCHamp server in a way that recorded data is written in an ultra fast fashion into the LSL data stream. This LSL data stream can be accessed from any application sitting on the same PC or from anywhere in the same network (see Figure 5). This all runs within Microsoft Windows® as we know the vast majority of our customers are used to working with a Windows® operating system. 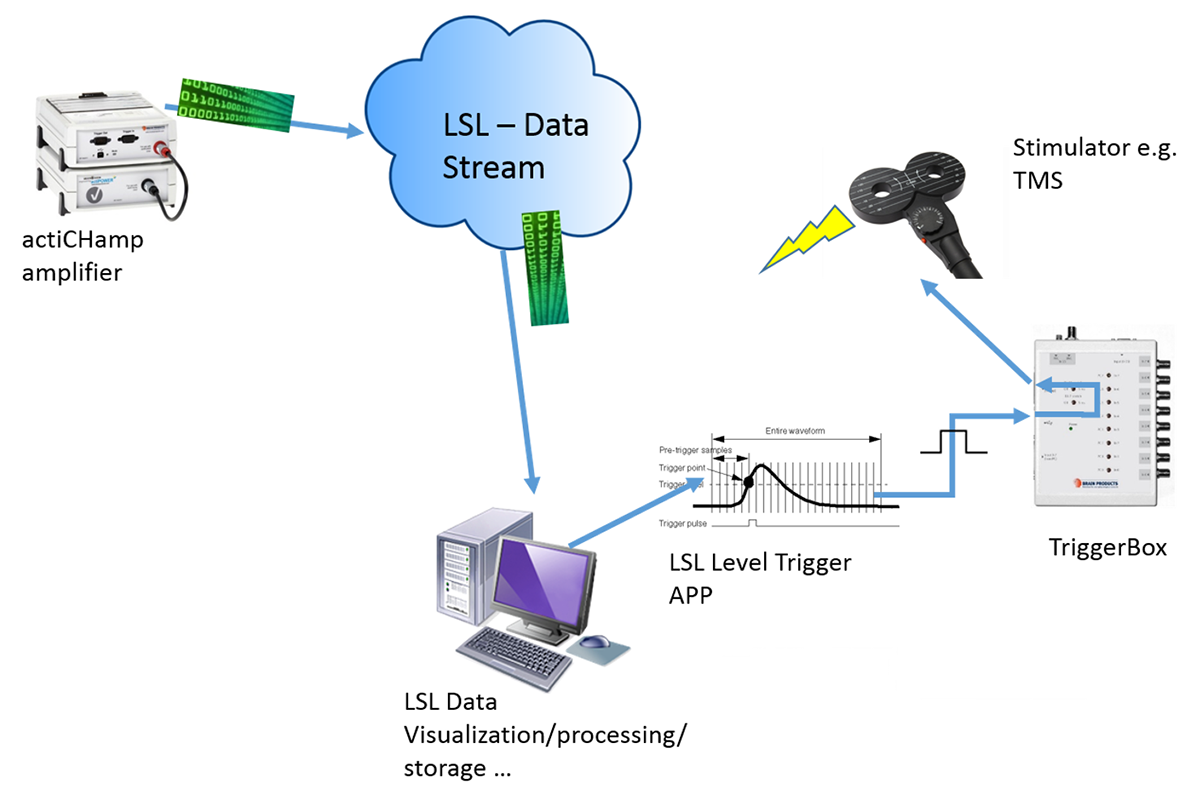 Figure 5: Schematics of a LSL based closed loop arrangement

Is it out of the box? Yes and No, the data provision part – LSL Server is out of the box and can be provided. The application part, that analyses the data and derives the required actions as a result of the analysis is not standard. As already mentioned, closed loop applications are manifold and it would be impossible to cover these with a standardized approach. Therefore, we provide a simple sample application including the commented source code in C programming language. This sample application (LSL Level Trigger APP) shows how to access the LSL data stream, how to do a simple analysis for example a level trigger and how to create and send a trigger pulse via the virtual serial port of our TriggerBox.

Let’s come back to the timing

As mentioned before, delays between the real physiological process and the availability of the data is what makes closed loop applications difficult. What timings can be achieved with the presented approach? We measured the delay between a hardware generated level Trigger (real time) and a Software generated Trigger from the LSL Level Trigger App (see Figure 5). All of this was run on a Windows® based computer, which is not real time but a task based operating system.

In order to come up with statistically meaningful data we took over 3000 test measurements. The results of our tests are pretty convincing and can be seen in table 1.

The deviations of our measured values from the average delay are presented in a Gaussian normal distribution curve (Figure 6). 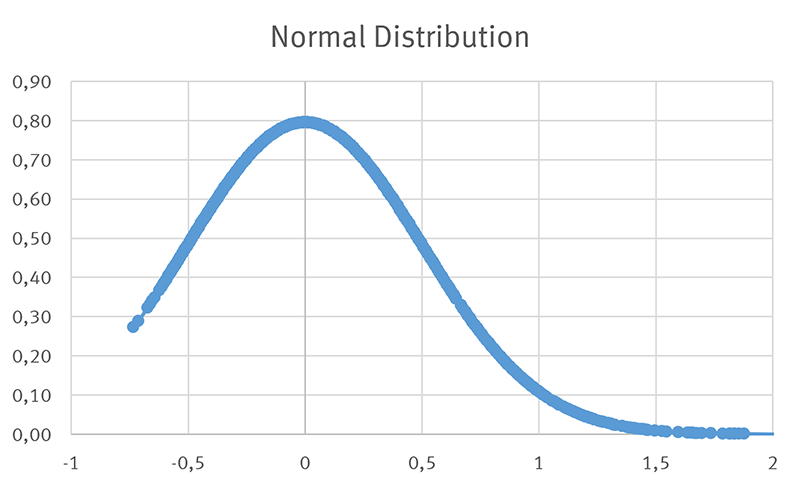 What does this tell us about achievable precision for the closed loop application? According to the nature of the Gaussion normal distribution (see Figure 7) it means that we can release the stimulus trigger at a precision of ± 2 standard deviations with a 95,54 % predictability. In other words 95,54 % of our stimuli can be placed with a precision of ± 1 ms. 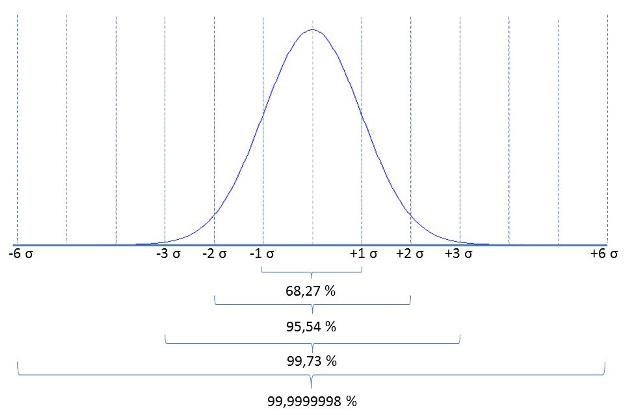 This is why we used components that are already well established like our actiCHamp and why we decided to stay with a Windows® based solution. The precision our solution delivers is good enough for the vast majority of closed loop applications. We are looking forward to working with you and to help you get your closed loop application off the ground.

If you are particularly interested in closed loop with TMS or interested in EEG-TMS co-registration, then be sure to read the article about our brand new active electrode system the actiCAP slim.